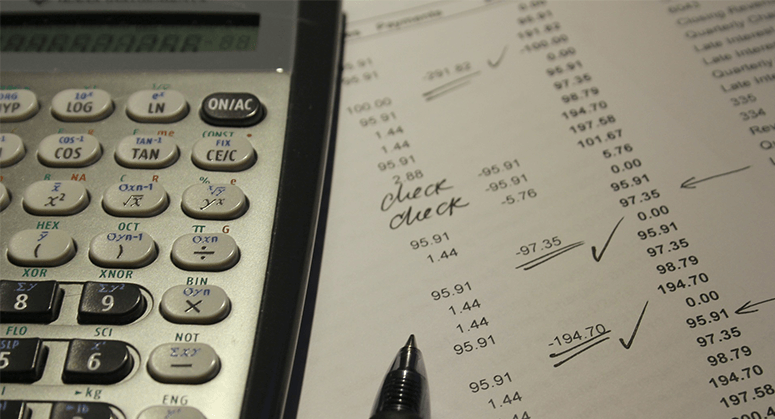 In June 2018, the Environmental Protection Agency (EPA) released an advanced notice of proposed rulemaking (ANPR) to change how the agency weighs the costs and benefits of proposed pollution control mechanisms on industry, public health and the environment in its general rulemaking process. New York Attorney General Barbara Underwood led a coalition of 13 attorneys general in August 2018 in submitting comments on the ANPR, calling on the EPA to withdraw the ANPR.

The comments noted that while the EPA asserted it wants to promote increased consistency and transparency in its consideration of costs and benefits in rulemaking proceedings, the ANPR identified no examples of a lack of consistency or transparency in cost-benefit analyses. An effort to impose additional consistency or transparency requirements could curtail the EPA’s ability to carry out its mandate to protect human health and the environment in a manner consistent with statutes that instruct how the agency is to carry out its cost-benefit analyses for specific types of pollution.

In June 2020, the EPA released a proposed rule to change how the costs and benefits of environmental regulations under the Clean Air Act are analyzed. The proposal would establish a one-size-fits-all methodology for cost-benefit analyses and would bar consideration of co-benefits, which result from reductions in pollutants that are not the direct subject of the regulation.

In August 2020, a coalition of 18 attorneys general led by New York Attorney General Letitia James filed comments objecting to the proposal and criticizing its failure to protect public health and the environment. In their comments, the attorneys general noted that failing to consider co-benefits not only disregards fundamental economic principles but violates EPA’s statutory duties and undercuts the agency’s core mission to protect human health and the environment. The coalition also cautioned that the proposal’s language appears designed to consider only those benefits that are directly related to the Clean Air Act provision that underlies a rulemaking, even if the rule would provide other Clean Air Act benefits. The attorneys general urged the EPA to abandon the proposal, calling the changes unnecessary, contrary to law, arbitrary, and unworkable.

In December 2020, the EPA released the final version of its rule for calculating costs and benefits associated with Clean Air Act regulations. The final rule largely tracks the proposed rule. Following the release of the rule, California Attorney General Xavier Becerra released a statement, criticizing the rule for ignoring the public health benefits associated with implementing clean air regulations while magnifying the cost to industry of complying with Clean Air Act rules.

On the last full day of the Trump administration in January 2021, New York Attorney General James led a coalition of 18 attorneys general in filing a petition for review challenging the December 2020 rule.

In May 2021, the Biden administration rescinded the rule.