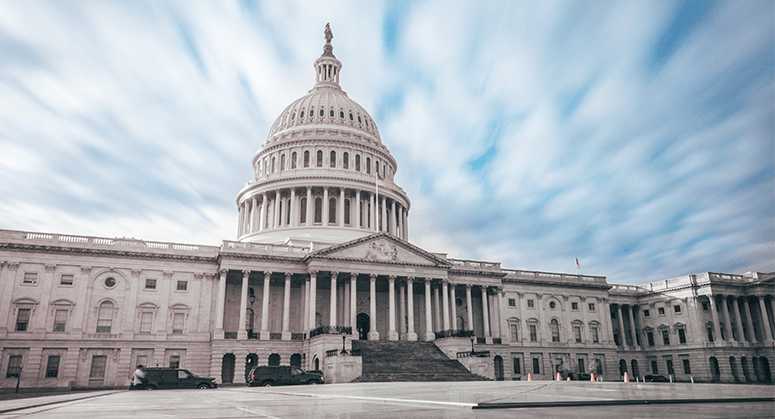 Over the past several decades, Republican and Democratic administrations alike have acknowledged the necessity to follow the rule of law when implementing congressional directives. When developing regulations, for example, relevant facts and science must inform rulemakings, and proposed rules must be tested against a “net benefits” analysis that examines overall costs and benefits incurred by and for the regulated entities, and the general public. Once duly promulgated, compliance obligations cannot be abruptly set aside; changes in direction require new rulemakings that are supported by an administrative record that receives public input and is subject to judicial review.

The Trump Administration flouted many of these fundamental regulatory strictures. Time and time again, state attorneys general fulfilled their responsibilities as the top law enforcement officials in their states by standing up for the rule of law and pushing federal agencies to enforce the nation’s bedrock environmental laws and policies.

In particular, state attorneys general achieved key victories in the courts that stopped many of the Trump administration’s most destructive deregulatory efforts in their tracks due to violations of authorization statutes and the Administrative Procedure Act.