Cracking Down on Environmental Injustice 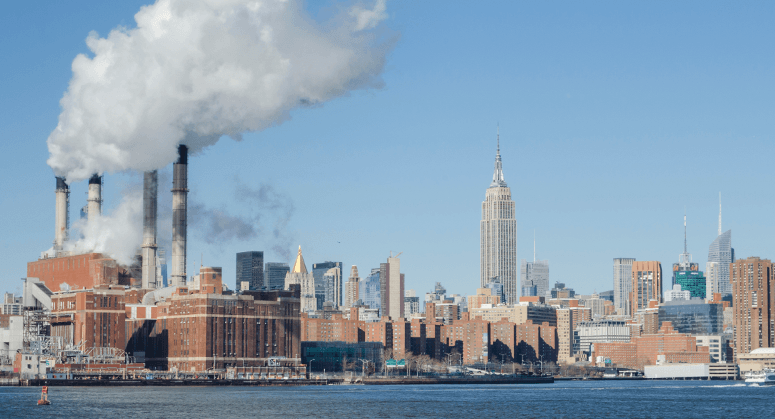 The lawsuits seek to compel companies to clean up the soil and groundwater contamination for which they are responsible. Occasionally, the lawsuits additionally seek financial penalties for companies ignoring prior orders to clean up contaminated proprieties. Some of the cases also seek recovery of tax dollars that New Jersey spent to clean up polluted properties.

California Attorney General Xavier Becerra also has supported efforts to protect vulnerable communities from environmental injustice. Attorney General Becerra has filed a series of amicus briefs in support of the City of Oakland’s ordinance prohibiting the storing and handling of coal at the Oakland Bulk and Oversized Terminal in response to health and safety impact concerns on nearby West Oakland residents, a community of color.  More information about Attorney General Becerra’s work on this matter can be found under “California” here.

In May 2020, Massachusetts Attorney General Maura Healey released a brief on the environmental factors that compound the disparate impacts of COVID-19 on communities of color in Massachusetts. The brief features data analyzed by the Boston University School of Public Health showing that communities with the highest population of Black, Brown, and immigrant residents are ‘hotspots’ for the COVID-19 pandemic. These communities are also among the poorest, most polluted, and most vulnerable to climate change in the state, due to decades of policy choices that have failed to protect vulnerable communities, while allowing polluting industries and facilities to concentrate in such communities. To remedy these longstanding environmental injustices, Attorney General Healey recommends investing in clean energy jobs to promote economic recovery, halting rollbacks of federal environmental protections and enforcing existing ones, and strengthening requirements to protect environmental justice communities.

In January 2020, the city council of Richmond, California approved an ordinance to ban the storage and handling of coal and the oil refinery byproduct petroleum coke (petcoke). The city of Richmond is a working-class community whose residents are predominantly people of color. Due to multiple industrial and fossil fuel-emitting facilities located in Richmond, residents of the city face a disproportionate burden of air pollution and associated health-related impacts.

In March 2020, the owner and operator of a coal terminal in Richmond, an energy company that produces and exports petcoke from that terminal, and a Utah company, which mines and sources thermal coal, filed lawsuits in federal district court challenging the ordinance.