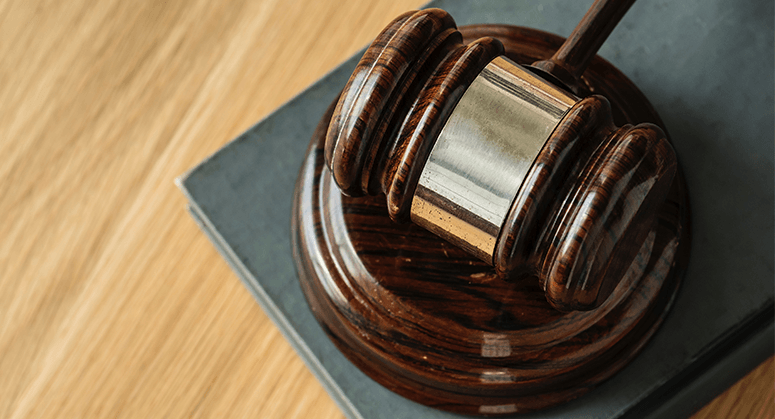 In February 2018, California Attorney General Xavier Becerra announced the establishment of a Bureau of Environmental Justice within the Environmental Section at the California Department of Justice. The Bureau uses oversight, investigation and enforcement of the law to protect people and communities that suffer a disproportionate share of environmental pollution and public health hazards.

Similarly, in December 2018, New Jersey Attorney General Gurbir Grewal created a new unit within the New Jersey Department of Justice called the Environmental Enforcement and Environmental Justice Section. The Section will use both current and new resources to bring enforcement actions and promote environmental justice across New Jersey.

In September 2020, New Mexico Attorney General Hector Balderas announced that his office is launching an initiative focused on equity and access to justice concerns for minority communities in the natural resources and environmental protection arenas. The Office of the Attorney General (OAG) appointed an advisory council comprised of representatives for marginalized communities. The council will engage a wide range of stakeholders from these communities and make recommendations to the OAG for direct engagement of state and federal agencies to address issues of racism and equity in natural resources and environmental policy.