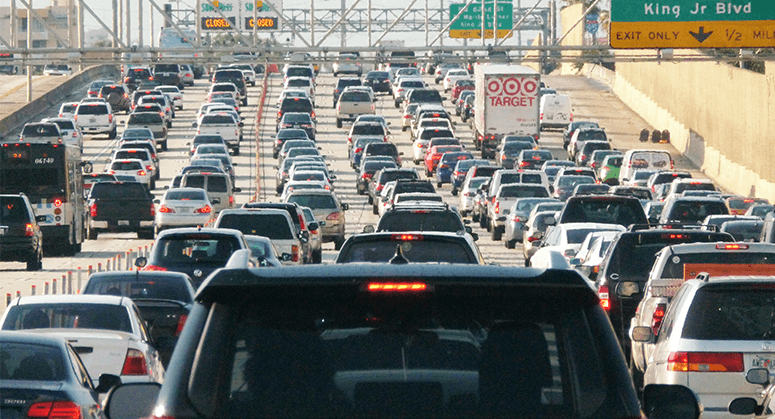 In January 2017, the Federal Highway Administration within the Transportation Department published a rule commonly known as the GHG Measure, under the full name "Assessing Performance of the National Highway System, Freight Movement on the Interstate System, and Congestion Mitigation and Air Quality Improvement Program."

The GHG Measure required states, beginning in February 2017, to do the following:

The Trump administration has repeatedly attempted to block the rule from coming into force. In the spring of 2017, the Environmental Protection Agency twice delayed the effective date of the GHG Measure until May 2017. The administration announced an indefinite delay of the rule in May 2017.

In May 2018, the Transportation Department issued a final rule that repealed the GHG Measure.