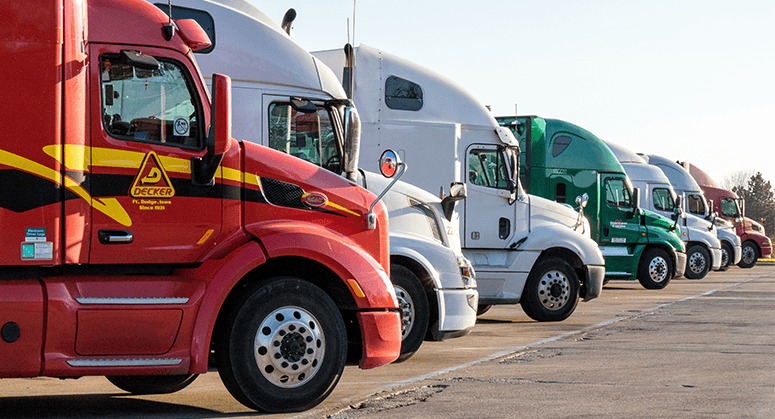 Glider kits are new truck chassis that are equipped with refurbished diesel engines and powertrains. They generate 20 to 40 times higher emissions than new trucks with new engines. In October 2016, the Environmental Protection Agency (EPA) confirmed that glider kits qualify as motor vehicles that must meet new truck emissions requirements.

After EPA Administrator Pruitt met with the CEO of Fitzgerald Glider Kits, the EPA issued a proposal in November 2017 that would exempt gliders from air emissions requirements, based on the assertion that gliders do not qualify as motor vehicles. In January 2018, California Attorney General Xavier Becerra led a coalition of 12 states that filed comments opposing the EPA's attempt to exempt gliders from new truck emissions requirements.

Just before resigning in July 2018, EPA Administrator Pruitt announced a de facto suspension of the October 2016 rule by stating that the EPA would exercise its enforcement discretion and decline to implement the rule. Within a week, Attorney General Becerra joined with 12 other attorneys general in writing a letter to Acting EPA Administrator Andrew Wheeler requesting that the EPA withdraw or issue an administrative stay of the de facto suspension.

In their letter, the attorneys general argued that the de facto suspension is unlawful as it will allow manufacturers of non-emission complaint glider vehicles and kits to raise production many times beyond the level that is otherwise permissible. They also asserted that the EPA did not comply with the procedural requirements for suspending a rule. The letter indicated that the attorneys general were prepared to challenge the de facto suspension in court.

A week later Acting Administrator Wheeler acknowledged EPA lacked the legal authority for the de facto suspension of the 2016 rule and withdrew the suspension. However, the EPA is continuing to advance its November 2017 proposed rule to exempt gliders from air emissions requirements.