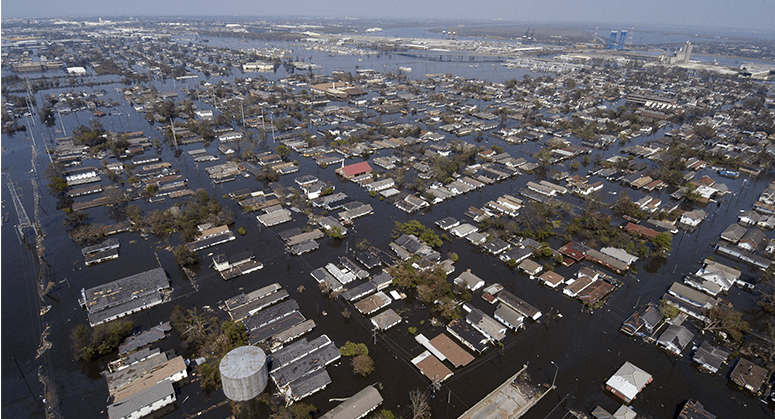 Following the experience of Hurricane Sandy, President Obama adopted the recommendation of the Hurricane Sandy Task Force and issued a Federal Flood Standard which required that post-disaster infrastructure rebuilds account for climate change-related risk factors, such as increased potential levels of sea rise and storm surge.

In October 2017, attorneys general from five states and the District of Columbia wrote a letter to congressional leadership requesting reinstatement of the Federal Flood Standard. The updated standard would direct federal agencies to apply the latest scientific information on flood risks, management, and planning to any federal project rebuilds in flood or fire prone areas. The attorneys general pointed out that the updated standard would protect critical infrastructure, such as bridges and roads; save taxpayers' dollars; and ensure the safety of communities from future flooding and other natural disasters.