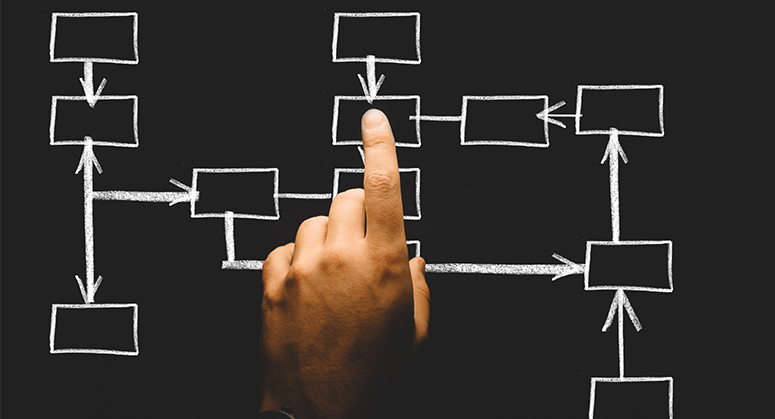 In April 2016, the attorneys general of Massachusetts and New York initiated an investigation into whether Exxon Mobil violated state law by failing to disclose information about climate change-related risks to its business.

In February 2017, the U.S. House of Representatives Committee on Science, Space, and Technology issued a subpoena to the attorneys general requesting that they turn over privileged and protected documents relating to the state-led investigation.

In October 2018, Massachusetts Attorney General Maura Healey and New York Attorney General Barbara Underwood filed briefs in the Second Circuit, requesting that the court uphold the lower court decision as Exxon failed to state a claim. That same month, a coalition of 20 attorneys general filed an amicus brief in support of dismissing Exxon’s suit, noting that the suit would interfere with states’ longstanding investigatory and regulatory responsibilities to protect citizens from fraud. In January 2019, Michigan’s new attorney Dana Nessel withdrew the state from an amicus brief it had filed along with other states in support of Exxon in the Second Circuit litigation. In March 2019, newly sworn-in New York Attorney General Letitia James moved to dismiss the retaliatory lawsuit against New York in light of the office of the attorney general closing its investigation of Exxon and filing a suit against Exxon for misleading its investors (see below).

In January 2019, the Supreme Court of the United States declined to hear Exxon’s appeal of the Massachusetts Supreme Court ruling.