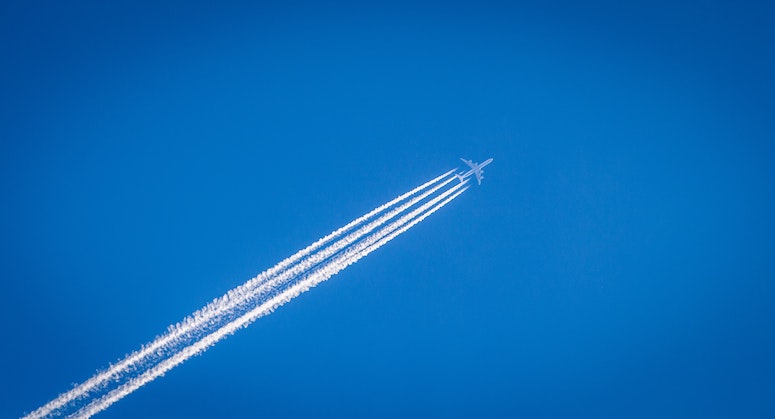 In August 2020, the EPA published a proposed rule setting hollow greenhouse gas emissions standards for airplanes that would result in no actual reduction in emissions. The EPA’s proposal mirrors a set of standards developed by the International Civil Aviation Organization in 2016, which were set to such a low stringency level that all aircraft currently in development or in production would already comply.

In October 2020, a coalition of 12 attorneys general led by California Attorney General Xavier Becerra submitted comments in opposition to the EPA’s proposal. The coalition emphasized that the EPA’s failure to even consider feasible reductions in greenhouse gas emissions violates the Clean Air Act and is arbitrary and capricious. The attorneys general also pointed out that their states have made significant efforts to address aviation’s climate impacts by reducing and offsetting greenhouse gas emissions from airports, but are preempted under the Clean Air Act from establishing their own emissions standards for aircraft. States therefore rely on the EPA to adopt federal standards in order to protect the health and welfare of their residents and avoid damage to their economies. The coalition urged the EPA to rescind the proposal and instead consider the full range of feasible options for effective emissions control and propose standards that actually reduce dangerous greenhouse gases from aircraft.

In January 2021, the EPA finalized its rule to regulate greenhouse gas emissions from aircrafts, ignoring the recommendation of attorneys general to set regulations that would result in actual reductions in emissions. Later in January 2021, a coalition of attorneys general led by California Attorney General Becerra filed a petition for review challenging the decision as unlawful and requesting the rule be remanded to the EPA. As of June 2021, the litigation was in abeyance.