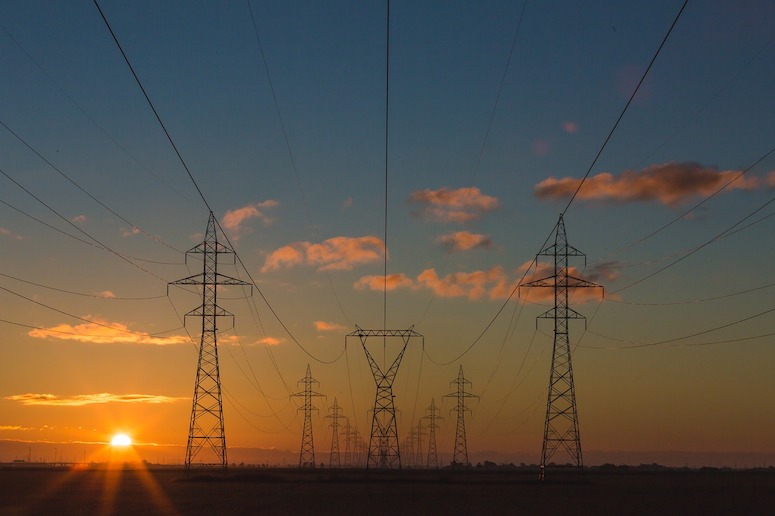 Advocacy at the Federal Level

The Federal Energy Regulatory Commission (FERC) regulates incentives to build transmission infrastructure under section 219 of the Federal Power Act (FPA), enacted as part of the Energy Policy Act of 2005. FPA section 219 required FERC to establish incentive-based (including performance-based) rates for the transmission of electricity for the purpose of benefiting consumers by ensuring reliability and reducing the cost of delivered power by reducing transmission congestion.

In March 2020, FERC released a notice of proposed rulemaking (NOPR) that proposed to revise FERC’s electricity transmission incentives under section 219 of the FPA. In June 2020, attorneys general filed comments opposed to the NOPR.

Connecticut Attorney General William Tong led a coalition of seven attorneys general and other state entities in filing comments. The comments noted that based on the record of the proceeding, there is no demonstrated need to modify existing incentives except in limited instances, such as to better reflect states’ clean energy policy choices and related statutory requirements. The attorneys general continued that adoption of all other proposed rule changes would be arbitrary and capricious in violation of the Administrative Procedure Act.

Virginia Attorney General Mark Herring filed his own comments. The attorney general noted that the NOPR is neither factually nor legally supportable and pointed out that the proposal would boost utility profits at the expense of utility consumers. Further, the comments stated that the NOPR is inconsistent with section 219 of the FPA in failing to provide an incentive to induce behavioral changes that strengthen transmission infrastructure, instead seeking to force captive ratepayers to pay for business-as-usual as it relates to transmission infrastructure.