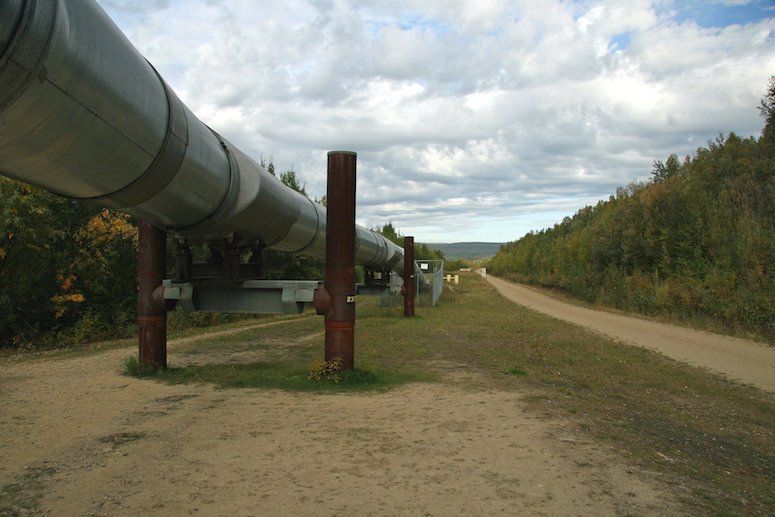 State attorneys general are addressing energy infrastructure projects and needs in their states and regions, including advocating for the interests of communities that would be affected by proposed pipeline projects.

The Dakota Access Pipeline is intended to carry crude oil from North Dakota to Illinois, including passing under Lake Oahe, which straddles North Dakota and South Dakota. The Standing Rock and the Cheyenne River Sioux Tribes rely on Lake Oahe for water, agriculture, industry and religious and medicinal practices. Despite this, the U.S. Army Corps of Engineers granted an easement to construct the pipeline without preparing an Environmental Impact State (EIS) as required by the National Environmental Policy Act (NEPA).

In July 2016, the Tribes filed a lawsuit against the Army Corps challenging the issuance of the easement as violating NEPA. In July 2020, the federal district court in the District of Columbia issued an order siding with the tribes in finding that the Army Corps had violated NEPA and requiring that the pipeline be shut down in 30 days.

The Army Corps, in July 2020, appealed the district court decision to the Court of Appeals for the District of Columbia Circuit. In September 2020, Massachusetts Attorney General Maura Healey led a coalition of 18 attorneys general in filing an amicus brief in support of the Tribes. The brief noted that the district court ruling was appropriate and should be affirmed as courts have repeatedly confirmed that federal agencies are to take action to comply with NEPA before the agency acts. Further, the attorneys general pointed out that the project’s opponents are seeking to subvert NEPA by attempting to inject economic considerations into the NEPA review process when it is clear that protecting against economic harm is not one of the statute’s objectives.

Enbridge Inc.’s Line 5 pipeline carries oil and natural gas liquids from Superior, Wisconsin to Sarnia, Ontario. After the company discovered an anchor support had shifted deep below the surface in the pipeline’s crossing between Lakes Michigan and Huron in the Straits of Mackinac, Michigan Attorney General Dana Nessel filed a temporary restraining order and preliminary injunction in Michigan state court. Attorney General Nessel emphasized that Enbridge failed to provide the state with needed information on the pipeline’s safety. The court granted the restraining order and injunction and ordered Enbridge to temporarily halt operations across the Line 5 pipeline.

The proposed Keystone XL Pipeline is an expansion to an existing pipeline system to transport crude oil from Alberta, Canada and the Bakken shale formation in Montana to existing pipeline facilities near Steele City, Nebraska. The pipeline would cross nearly one thousand bodies of water, causing significant impacts to water quality, habitat, and endangered species.

In July 2019, environmental groups filed a lawsuit challenging the Keystone XL Pipeline, arguing that reissuance of Nationwide Permit 12 (NWP 12) and its application to Keystone XL by the Army Corps violated the National Environmental Policy Act (NEPA), the Clean Water Act, and the Endangered Species Act (ESA). In May 2020, a federal district court in Montana vacated NWP 12 due to the Army Corps’ failure to conduct the required ESA consultation, effectively blocking construction of Keystone XL. The court later limited its order to vacate NWP 12 for only new pipeline projects, and the Supreme Court further limited the impact to only the Keystone XL pipeline. Later in May, the Army Corps, the pipeline developer, and the state of Montana appealed the district court’s decision to the U.S. Court of Appeals for the Ninth Circuit.

In December 2020, a coalition of 12 state attorneys general led by California Attorney General Xavier Becerra filed an amicus brief in the Ninth Circuit in support of the environmental groups’ opposition to the efforts to reinstate NWP 12. In their brief, the attorneys general asserted that NWP 12 is invalid because the Army Corps failed to consult with federal wildlife agencies regarding the impacts that the permit might have on federally listed endangered and threatened species, as required by the ESA.

Postscript: After the Biden administration canceled the Keystone leases by executive order, in June 2021, Keystone announced that it would terminate the project.