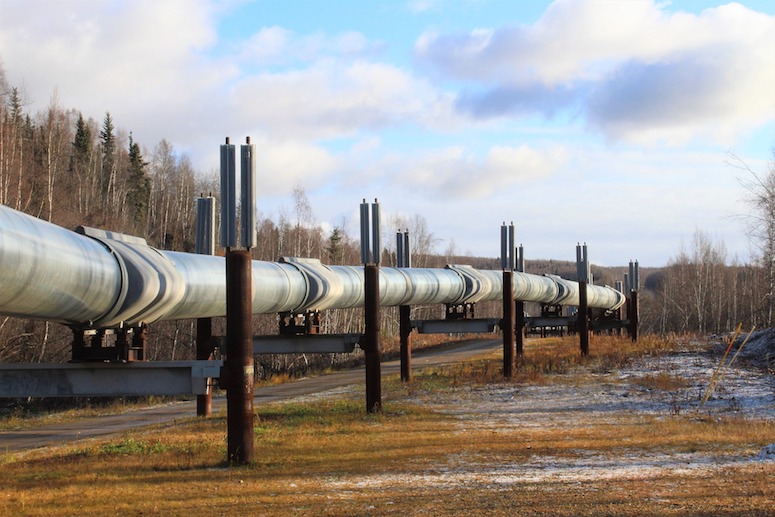 State attorneys general are addressing energy infrastructure projects and needs in their states and regions, including advocating for the interests of communities that would be affected by proposed oil export infrastructure.

In April 2019, Massachusetts Attorney General Maura Healey led a coalition of fourteen attorneys general, including Maine Attorney General Aaron Frey, in filing an amicus brief in support of a City of South Portland, Maine ordinance that prohibits the export and bulk loading of crude oil at its waterfront. Portland Pipe Line Corporation challenged the 2015 ordinance as preempted under federal and state statutes and argued that it should be allowed to proceed with its proposed project in South Portland, which would reverse the flow of an existing pipeline and emit hazardous air pollutants into the surrounding community.

Portland Pipe Line Corporation appealed to the First Circuit Court of Appeals the Maine federal district court’s decision that rejected its preemption argument. The amicus brief supported the District Court’s preemption analysis, while also noting that the ordinance is a lawful exercise of the City’s police powers that comports with the Constitution’s commerce clause.

In January 2020, the First Circuit moved the litigation to state court to answer questions of state law preemption doctrine and statutory interpretation that may resolve Portland Pipe Line Corporation’s challenge without having to make a determination as to the constitutionality of South Portland’s ordinance. In October 2020, the Maine Supreme Judicial Court issued an opinion answering the questions asked by the First Circuit, finding that the local ordinance is not preempted under Maine law.