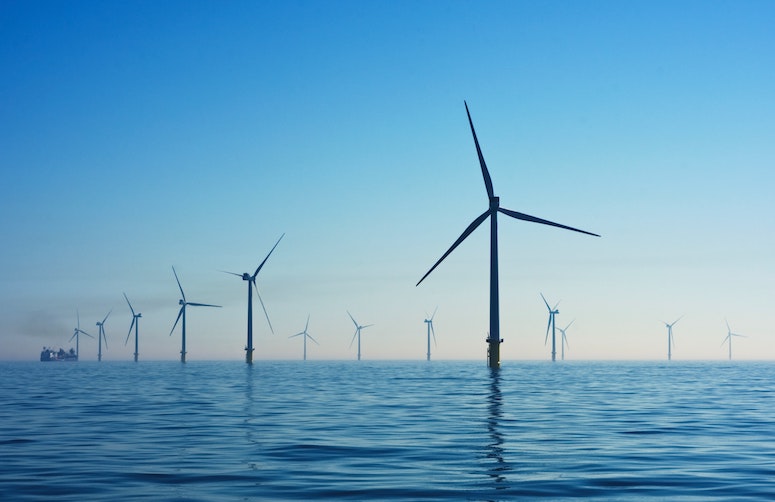 State attorneys general are addressing energy infrastructure projects and needs in their states and regions, including advocating for the interests of communities that would be affected by offshore wind projects.

In December 2017, Vineyard Wind LLC proposed to construct, operate, maintain, and eventually decommission an 800-megawatt wind energy facility off the coast of Massachusetts. In December 2018, the Bureau of Ocean Energy Management (BOEM) prepared a draft Environmental Impact Statement (DEIS) for the project. In accordance with BOEM’s timeline for the project, the Record of Decision (ROD) was expected to be issued by July 19, 2019, with the final federal permits required to begin construction of the project to be issued within 90 days. In 2019, however, BOEM announced that the ROD would be delayed while it prepared a supplemental Environmental Impact Statement (SEIS). In the SEIS, BOEM expanded the DEIS’s analysis to evaluate cumulative impacts of the project and other reasonably foreseeable offshore wind energy facility projects in the Atlantic Outer Continental Shelf area, forecasting 22,000 megawatts of wind development along the East Coast.

In July 2020, Massachusetts Attorney General Maura Healey submitted comments on the SEIS urging BOEM to approve the project, move forward expeditiously, and maintain current project timelines. In the comments, Attorney General Healey pointed out that the SEIS will help facilitate and benefit NEPA review for subsequent wind energy facility projects, including those in development in Massachusetts and New England. She also highlighted the project’s importance for Massachusetts to meet its greenhouse gas emissions reduction goals and to expand the state’s renewable energy portfolio.

In December 2020, Vineyard Wind announced that it had selected a preferred supplier of wind turbine generators and would temporarily withdraw from the ongoing BOEM review, so that it could complete a technical review of the industry-leading wind turbine generators it would now be using in the project. Two weeks later, BOEM published a notice in the Federal Register stating that due to the temporary withdrawal the EIS is “no longer necessary and the process is hereby terminated,” placing the future of the project in jeopardy.