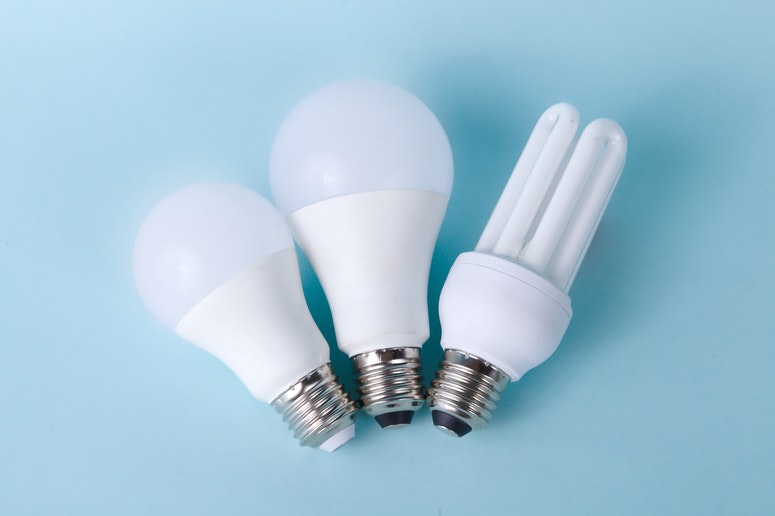 In January 2017, DOE released two rules that broadened the definition of “general service lamps” that would be subject to strengthened efficiency requirements. Seven attorneys general in April 2017 filed a motion to intervene in a lawsuit in the Fourth Circuit Court of Appeals brought by the industry group the National Electrical Manufacturers Association (NEMA) challenging the final rules. Three months later DOE and NEMA settled the litigation by agreeing to revisit the final rules that DOE had published in January 2017.

In February 2019, DOE issued a notice of a proposed rulemaking to revise the definition of “general service lamps” to exclude approximately half of the lamps (i.e., nearly 3 billion) used in common lamp sockets. The lamps that are proposed for exclusion are due to meet more stringent energy efficiency standards by the end of 2019.

In May 2019, California Attorney General Xavier Becerra led a coalition of sixteen attorneys general in submitting comments in opposition to the proposed exclusion of nearly 3 billion lamps from the definition of general service lamps. The comments noted that the proposal violates the Energy Policy Conservation Act (EPCA) provision that prohibits DOE from weakening energy efficiency standards for appliances, including lightbulbs (anti-backsliding provision). Further, DOE’s proposed action would contravene the Administrative Procedure Act (APA) as DOE failed to provide an adequate explanation for abandoning the definition of general service lamps that was adopted in January 2017.

In September 2019, DOE ignored the concerns of the attorneys general and finalized the rule. The rule excluded billions of commonly used flood, globe and other lamps from the definition of general service lamps, exempting the lamps from stronger lightbulb energy efficiency standards. In November 2019, California Attorney General Becerra and New York Attorney General Letitia James led a coalition of sixteen attorneys general in filing a petition for review challenging the September 2019 final rule as violating the EPCA provision that prohibits DOE from weakening energy efficiency standards for lightbulbs and the APA for failing to explain the reversal of its definition of general service lamps.

In March 2020, New York Attorney General James led the states in filing their proof brief challenging the September 2019 rule. The brief noted that DOE lacked the authority to promulgate the rule as it violates EPCA’s anti-backsliding provision and DOE did not adequately explain why the anti-backsliding provision should not apply. In June 2020, DOE filed its proof brief, arguing that the department properly withdrew the 2017 rules as it lacked the statutory authority to issue the rules in the first place.

Ignoring the concerns raised by the attorneys general, DOE finalized its determination in December 2019. In February 2020, California Attorney General Becerra and New York Attorney General James led a coalition of 16 attorneys general in filing a petition for review challenging DOE’s final determination for failing to prevent backsliding in standards as required under the EPCA and for failing to comply with requirements for agency actions under NEPA. In May 2020, the Second Circuit granted Colorado Attorney General Phil Weiser’s motion to intervene in the litigation as petitioner challenging the December 2019 rule.

In May 2020, DOE issued a request for information to determine whether to amend the current energy conservation standards for general service fluorescent lamps (GSFLs) and incandescent reflector lamps (IRLs). IRLs were among the light bulbs included in DOE’s 2017 rules expanding the definition of general service lamps (see above), and are therefore subject to the congressionally-imposed minimum standard of 45 lumens per watt.

In June 2020, California Attorney General Becerra and New York Attorney General James led a coalition of sixteen attorneys general in filing comments emphasizing that the law requires DOE to apply EPCA’s statutory “backstop” standard of 45 lumens per watt for IRLs. The coalition explained that any review of IRLs based on DOE’s erroneous 2019 rule would be unlawful and without effect.