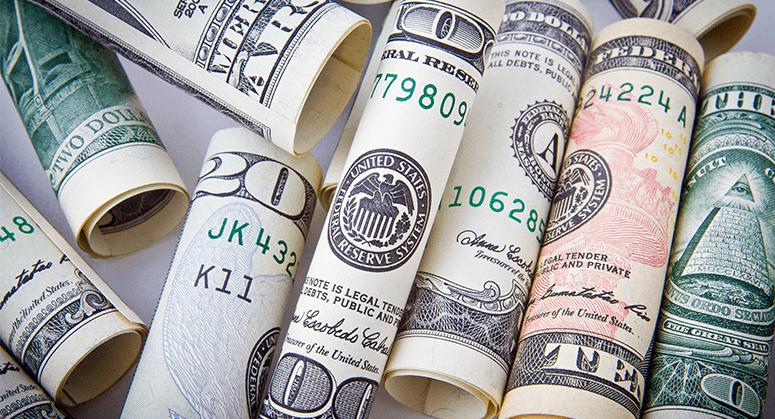 Attorneys general successfully beat back Energy Secretary Rick Perry's notice of proposed rulemaking in October 2017 that directed the Federal Energy Regulatory Commission (FERC) to consider adopting a rule under the Federal Power Act (FPA) that would require competitive interstate bulk electricity markets to subsidize coal plants. The Department of Energy (DOE) sought to justify the proposed new subsidy on an argument that the availability of on-site fuel enhanced the reliability and resilience of coal as an energy source.

In January 2018, FERC issued an order that adopted the position of the state attorneys general and declined to move forward with DOE's coal subsidy proposal. As part of this order, FERC began a new proceeding to evaluate the resiliency of the power system and directed the regional power system operators to submit information to FERC on selected resiliency issues before it determines whether additional action on grid resiliency is necessary.

In response to ISO-NE’s comments, the attorneys general of Massachusetts, Vermont and Rhode Island submitted their own comments to FERC in May 2018. The comments urged FERC to not make recommendations nor draw conclusions related to the resiliency of the New England energy market based solely on ISO-NE’s analysis of the market because its study relied on faulty assumptions and analysis. The comments by the attorneys general also reiterated their objection to requiring ratepayers to subsidize uneconomic energy sources based on exaggerated resiliency concerns.

In January 2019, a coalition of ten attorneys general led by Massachusetts Attorney General Maura Healey urged new FERC Commissioner Bernard McNamee to recuse himself from the resiliency proceeding. Commissioner McNamee, who was confirmed by the U.S. Senate in December 2018, was the lead proponent of the Department of Energy’s 2017 proposal to subsidize coal plants and continued to promote the proposal even after it was rejected by FERC. Given his involvement in the DOE initiative, the attorneys general pointed out that a reasonable observer would conclude that Commissioner McNamee cannot be objective when making decisions on FERC’s grid resilience proceeding that grew out of the rejected coal subsidy proposal.

In March 2018, FirstEnergy, an electric utility with coal plants in the eastern United States, requested that DOE declare a grid emergency under the FPA to prop up failing power plants slated for retirement. Section 202(c) of the FPA provides DOE with the authority to order temporary connections for the generation of electricity in the face of an emergency. Orders are typically used to ensure reliable power supply after sudden emergencies, such as the 2003 blackout in the Northeast and Upper Midwest.

In May 2018, Massachusetts Attorney General Maura Healey led a coalition of 10 Attorneys General in filing comments warning Energy Secretary Rick Perry that he cannot invoke an emergency because long-term trends, possible retirements and declining profits do not constitute a “sudden” emergency under the FPA. The comments also argued that the requested order would undermine competitive energy markets and pollution control efforts.