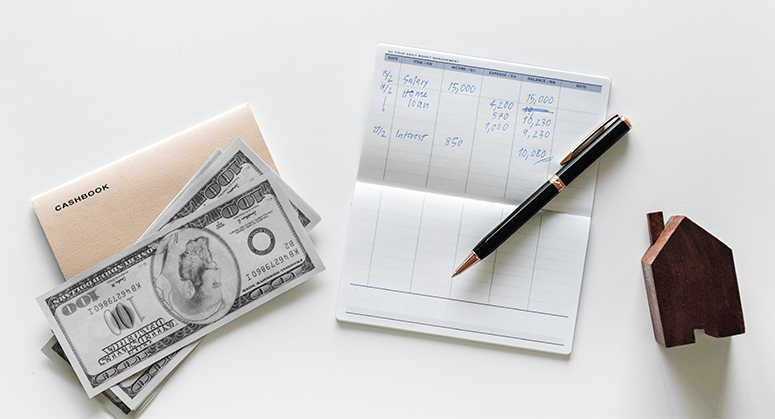 State attorneys general alerted the Federal Energy Regulatory Commission (FERC), which oversees interstate energy rates about the need to immediately revise utility rates downward in response to passage of the Tax Cuts and Jobs Act. More specifically, in January 2018, a bipartisan group of attorneys general from 18 states transmitted a letter to FERC, requesting rate adjustments that would allow consumers to receive the full economic benefit of the corporate tax reduction.

In March 2018, FERC sided with the bipartisan coalition of attorneys general. FERC issued an order that requires federally regulated electric transmission companies to revise rates downward to reflect the lower corporate tax rate or to show cause for why they should not do so. FERC also issued a notice of proposed rulemaking that would allow FERC to determine which natural gas pipelines subject to federal regulation may be collecting unjust and unreasonable rates. Under the proposal, each interstate pipeline could decide to reduce its rates, or commit to file either a prepackaged uncontested rate settlement or a general rate case, or submit a statement explaining why it believes it should not change its rates or take no further action.

In July 2018, FERC finalized the rule, which allows each interstate pipeline to decide to reduce its rates, or commit to file either a prepackaged uncontested rate settlement or a general rate case, or submit a statement explaining why it believes it should not change its rates or take no further action.

Protecting Consumers at the State Level

State attorneys general have also been active at the state level in taking action to pass savings from the Tax Cuts and Jobs Act on to consumers. Action is also required at the state level because the rate consumers pay utility companies for using electricity is regulated by state-level public utility commissions.

Yet, in February 2019, the MA DPU ruled that its general principle against retroactive ratemaking prohibited the agency from providing consumers a refund for the first half of 2018 before the agency ruled that utilities had to pass the taxing savings on to customers. In March 2019, Attorney General Healey filed a motion for reconsideration of the February 2019 order with the MA DPU, noting that the MA DPU had failed to explain why the principle of retroactive ratemaking should be applied in these circumstances to deny consumers the full benefit of the corporate tax savings.

In May 2019, Michigan Attorney General Dana Nessel announced that the Michigan Public Service Commission (MPSC) approved a settlement that will return an extra $3.5 million in utility savings from the December 2017 tax legislation to utility customers in the state. The attorney general had intervened in the MPSC proceeding and through discovery had concluded that customers were owed an additional $3.5 million in reduced rates as a result of the Tax Cuts and Jobs Act’s lower corporate tax rate.

In December 2019, Illinois Attorney General Kwame Raoul filed requests with the Illinois Commerce Commission (ICC) to rehear and reconsider its decision in the rate cases for two Illinois utilities about how to handle savings from the Tax Cuts and Jobs Acts. The ICC had approved plans for the utilities to return over $500 million in savings to consumers over a 35-year plus period. Attorney General Raoul filed the rehearing and reconsideration requests to have the refunds returned to consumers within a five year period.