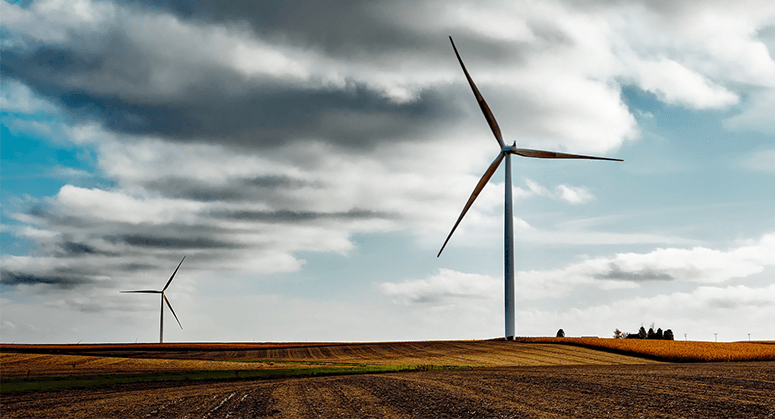 Since January 2017, the Trump administration has made multiple attempts to override state clean energy and energy efficiency policies. State attorneys general have responded by defending their states’ rights to promote clean energy and energy efficiency, protecting consumers’ rights to energy choices and fair dealing from energy companies, and objecting to large energy infrastructure projects that do not satisfy state and federal environmental requirements.

States have the statutorily- and judicially-recognized right to shape their own energy mix, including through clean energy mandates. State attorneys general have the responsibility to defend state clean energy prerogatives against efforts by federal authorities or other interested parties to undermine them. They also play a positive role in removing legal barriers that constrain the expansion of clean energy in their states.

Promoting competition while protecting consumers is traditionally an active area for state attorneys general. This experience translates well to the energy sector as there is a need for innovation to support decarbonization goals and consumer demand, while ensuring that during a period of dynamic change in the power sector, consumers are protected against unscrupulous business practices.

Insisting on full compliance with state and federal environmental reviews and permitting requirements.

State attorneys general have the authority and responsibility to ensure that environmental reviews and permits for power plants, pipelines, transmission lines, and other energy infrastructure comply with all federal and state legal requirements. In particular, attorneys general can insist that before approving new energy projects, federal officials must fully evaluate the potential climate and other environmental impacts of such projects, as required by law.

Attorneys general have taken action in several jurisdictions to protect states’ interests and consumers and defend environmental laws and rules.

Below is just a sampling of the many actions that attorneys general have taken since the beginning of the Trump administration to protect states’ clean energy rights; promote competition and protect consumers; and ensure environmental laws and rules are followed in the Federal Energy Regulatory Commission (FERC); federal and state agencies; regional transmission organizations that operate wholesale electricity markets under FERC’s jurisdiction (such as PJM and ISO-NE); federal and state courts; public utility commissions; and state legislatures.