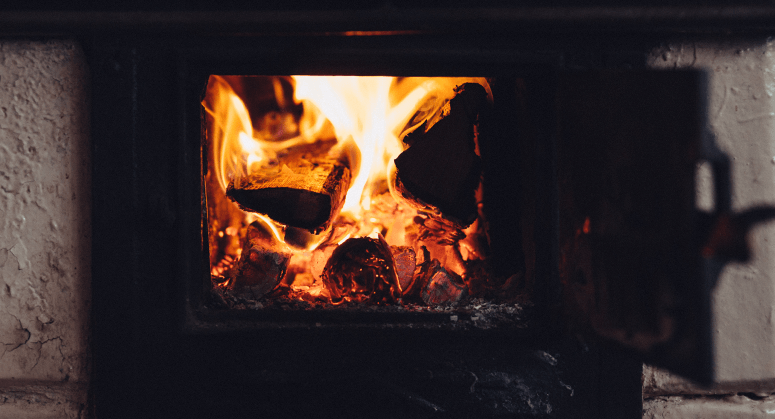 Wood-burning devices emit pollutants that endanger human health, including fine particulate matter, carbon monoxide and polycyclic aromatic hydrocarbons. In March 2015, in response to a lawsuit brought by New York and other states, the Environmental Protection Agency (EPA) finalized a rule to reduce pollution from new residential wood heaters, including wood boilers, wood heaters and forced-air furnaces, through a two-step process. Manufacturers and retailers had to comply with the rule’s first air pollution limits for new residential wood heating units by May 2015 (step-one standards) and the rule’s more stringent second air pollution limits by May 2020 (step-two standards).

In November 2018, EPA released a proposed rule that would significantly weaken the 2015 rule. In particular, the proposal would authorize a two-year sell-through period, allowing retailers to sell new boilers and furnaces that comply with the less stringent step-one standards – but not the step-two standards – until May 2022; two years beyond the compliance deadline for the step-two standards in the 2015 rule.

In January 2019, New York Attorney General Letitia James led a coalition of seven attorneys general in submitting comments opposed to the proposed rule. The comments noted that EPA failed to provide any justification for allowing the continued sale of boilers and furnaces that only comply with the less stringent step-one standards two years past the compliance date in the 2015 rule for the step-two standards. The proposal ignored EPA’s 2015 findings that setting limits on fine particulate matter for wood burning devices would reduce premature deaths by 360 to 810 people and avoid 48,000 lost workdays. Further, the attorneys general pointed out that the proposal would result in as much as two decades of harmful air pollution due to the life expectancies of wood boilers and forced-air furnaces.

One month later, in May 2020, the EPA issued a proposed rule to amend the new source performance standards to allow for yet another sell-through period allowing manufacturers to sell non-compliant wood heaters, wood boilers, and forced-air furnaces until November 30, 2020. The EPA cited the impact of the COVID-19 pandemic on retailers as justification for the sell-through period, although the agency failed to quantify the additional emissions of particulate matter that would result from the sell-through period or present a cost-benefit analysis or regulatory impact statement with its proposal. The EPA also indicated that it will not take enforcement action against retailers while the rule is pending.

In July 2020, a coalition of eleven attorneys general led by Attorney General James filed comments opposing the EPA’s proposal. In their comments, the attorneys general highlighted that the proposal would violate the Clean Air Act and lead to increased particulate matter pollution, harmful health effects, and morbidity in the midst of a respiratory health pandemic. The attorneys general also noted that only one month prior to this proposal, the EPA concluded that there was insufficient evidence demonstrating the need for a sell-through period. The coalition urged the EPA to not finalize the proposed rule that would prevent the public from realizing the full benefits of the 2015 standards until well after the step-two 2020 compliance deadline.