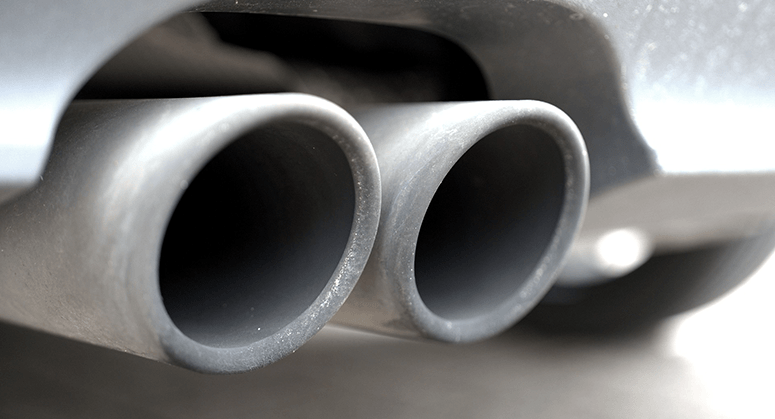 Following the settlement with Volkswagen for employing emissions defeat devices in diesel-powered vehicles, state attorneys general have continued to protect consumers and the public health by cracking down on automakers who design vehicles that spew air pollution in excess of emissions limits. In particular, attorneys general have secured settlements with automakers that have used defeat device software to evade emissions standards and have pursued legal action against automakers that have allegedly defrauded consumers by falsely marketing “clean diesel vehicles.”

Fifty-two attorneys general participated in a multi-year investigation of Fiat Chrysler Automobiles’ (Fiat) installation of illegal defeat devices in diesel vehicles sold throughout the United States. Fiat promoted the diesel vehicles as “clean” and “green,” even though the vehicles included software that allowed the vehicles to satisfy limits on nitrogen oxide emissions limits during emissions testing, but otherwise exceeded legal limits during real-world driving.

In January 2019, the coalition of fifty-two attorneys general reached a settlement with Fiat for the employment of the defeat devices that violated federal Clean Air Act and state environmental and consumer protection statutes. Under the settlement, Fiat is required to fix the affected vehicles, provide restitution to its customers and pay over $70 million in civil penalties to the fifty-two states participating in the settlement agreement.

In January 2019, California Attorney General Becerra and the EPA announced a joint settlement valued at more than $500 million to resolve the allegations stemming from the investigation. The settlement includes over $19 million to fully mitigate the excess nitrogen oxide emissions from the impacted vehicles and requires Fiat to offer consumers the opportunity to modify affected vehicles to bring the vehicles into compliance with emissions limits. A federal district court in California approved the settlement in May 2019, while also approving a class action settlement that will allow the drivers of the approximately 13,500 impacted vehicles in the state to begin applying for relief, including vehicle emissions modifications and monetary compensation.

In January 2019, Arizona Attorney General Mark Brnovich filed a complaint against automaker Mercedes-Benz (Mercedes) for allegedly defrauding residents of the state through the marketing of “clean diesel” vehicles. According to the lawsuit, consumers did not receive the clean, fuel efficient vehicles they expected when they purchased or leased its BlueTEC vehicles as the vehicles were installed with defeat devices that hid the high-levels of nitrogen oxide pollutants the vehicles emitted. The complaint alleges the vehicles failed to satisfy federal and state air pollution emissions standards under real world driving conditions. The lawsuit seeks restitution and damages for Arizonians allegedly harmed by Mercedes’ practices and civil penalties against Mercedes. Arizona’s litigation against Mercedes is ongoing.

In September 2020, California Attorney General Becerra filed a consent decree in federal district court in the District of Columbia against Mercedes for violating emissions control requirements in some of its diesel vehicles. The consent decree settles allegations that Mercedes installed defeat device software in its Sprinter vans and passenger vehicles from model year 2009 through model year 2016 in violation of California law. Under the consent decree, Mercedes will pay California nearly $300 million, including $17.5 million, a part of which will support environmentally-beneficial projects in California.