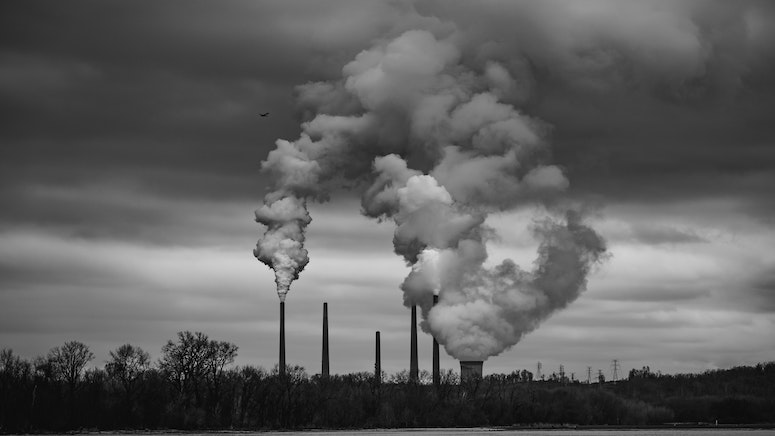 Particulate matter (PM) pollution is a mixture of solid particles and liquid droplets found in the air that vary in size. PM comes from construction sites, unpaved roads, fields, smokestacks or fires and has been associated with a wide range of health problems, including cardiovascular disease, respiratory impacts and cancer. PM pollution is regulated under the Clean Air Act’s National Ambient Air Quality Standards (NAAQS) program as a criteria air pollutant.

In September 2019, the Environmental Protection Agency (EPA) released its draft Policy Assessment regarding NAAQS for PM. The study is supposed to help the agency develop conclusions about the adequacy of existing PM standards and potential alternatives under the NAAQS. The EPA made a number of changes to the process for developing the draft Policy Assessment that have reduced the transparency of the agency’s PM NAAQS review.

In November 2019, California Attorney General Xavier Becerra led a coalition of six attorneys general in submitting comments on the draft Policy Assessment. The comments highlighted several problems with the draft Policy Assessment’s development process, including the EPA’s consolidation of key components of the review process and elimination of opportunities for public comment on multiple interim drafts of critical documents produced as part of the review. Further, the attorneys general criticized discontinuation of the long-standing practice that the Clean Air Scientific Advisory Committee PM Review Panel provide analysis and feedback on the agency’s review of the PM NAAQS. Addressing the shortcomings in the draft Policy Assessment’s development process would help ensure that the final PM NAAQS standard protects public health and welfare with an adequate margin of safety as required by the Clean Air Act.

In April 2020, the EPA released a proposed decision not to strengthen the NAAQS for PM. The EPA is required under the Clean Air Act to review the NAAQS for PM every five years and last revised the standards in 2012.

In June 2020, New York Attorney General Letitia James led a coalition of 17 attorneys general in filing comments objecting to the EPA’s proposed decision and urging the agency to abandon it. In their comments, the attorneys general noted that the proposed decision contradicts overwhelming evidence of the health harms associated with PM pollution and ignores the advice and recommendations of its own staff and other scientific experts. The attorneys general also flagged significant environmental justice concerns, given the well-documented and disproportionate impact of PM pollution on communities of color.

In November 2020, New York Attorney General Letitia James again led a coalition of 16 attorneys general in filing comments calling on the EPA to strengthen the NAAQS for PM in light of new science that further confirms that the current standards are not adequate to protect public health. The coalition highlighted a long-term study on the effects of PM on neurological disorders in older Americans that found an increased risk of Parkinson’s disease, Alzheimer’s disease, and related dementias based on long-term exposure to PM, even at levels lower than the current national standards. The attorneys general also noted that multiple studies published since June 2020 found links between increased mortality from COVID-19 and PM exposure.

In December 2020, disregarding the concerns of the attorneys general, the EPA published its final rule leaving the current NAAQS for PM unchanged. California Attorney General Becerra condemned the Trump administration’s decision as “despicable” and highlighted the disproportionate impact the decision will have on low-income communities, “particularly when coupled with a deadly respiratory pandemic.” In January 2021, California Attorney General Becerra led a coalition of 17 attorneys general in filing a petition for review in the Court of Appeals for the D.C. Circuit challenging the December 2020 rule leaving the current NAAQS for PM unchanged. In June 2021, the case was in abeyance.