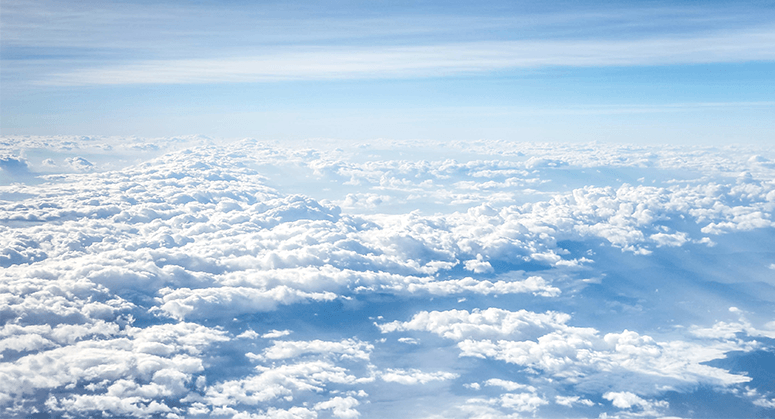 In April 2018, California Attorney General Xavier Becerra filed suit against the EPA for withdrawing the “Once In, Always In” policy. The suit requested that the D.C. Circuit Court of Appeals invalidate the EPA’s repeal of the policy because it contravened Congress’s intent in adopting the Clean Air Act and was an arbitrary and capricious reversal of the agency’s long-standing policy. EPA urged the court to dismiss California’s petition on grounds that the January 2018 memo is not a final agency action subject to judicial review.

In June 2019, the EPA released a proposal to reverse its nearly 25-year old “Once In, Always In” policy. The proposed rule would allow a major source to reclassify as an area source after it takes action to reduce its potential to emit HAPs below major source thresholds, thereby opening the opportunity for backsliding on toxics emissions.

In August 2019, the D.C. Circuit Court ruled that the January 2018 memo was not reviewable because it is not a final agency action.

In October 2019, California Attorney General Becerra filed a petition with the D.C. Circuit for a panel rehearing or a rehearing en banc of the August 2019 decision. In January 2020, the D.C. Circuit declined to reconsider their decision. Circuit Judge Judith Rogers dissented from the denial, asserting that EPA’s memo was a final agency action that should be subject to judicial review because it marked the consummation of EPA’s decisionmaking process and creates a new legal right by allowing major sources of HAPs to reclassify as area sources.

In October 2020, the EPA finalized its replacement rule for the “Once In, Always In” policy, codifying its January 2018 memo. California Attorney General Becerra released a statement criticizing the EPA’s decision as a “slap in the face to neighborhoods already disproportionately burdened by air pollution,” particularly in the midst of a respiratory pandemic. In January 2021, just before the Trump administration wound down, California Attorney General Becerra led a coalition of 13 states in filing a petition for review challenging the October 2020 rule that reversed the "Once In, Always In" policy. The case was in abeyance as of June 2021.

The EPA’s New Source Review (NSR) program is administered under the Clean Air Act. The program requires owners or operators of industrial facilities to obtain NSR permits limiting air emissions before beginning construction of major modifications to existing major stationary sources that would increase emissions significantly. Under current EPA regulations, the agency uses a two-step process to determine whether a project at an existing major stationary source triggers the requirement to obtain an NSR permit.

In August 2019, the EPA released a proposed rule that would weaken the NSR program. At step one of the two-step process, sources would be allowed to consider emission decreases from a modification that the source deems to be within the scope of a project involving modifications that increase emissions. In effect, sources would be empowered to consider the net emissions impact of a proposed modification at step one, when the net emissions impact had traditionally been calculated at step two. The proposal would allow many sources to self-certify at step one that the modification need not proceed to step two, avoiding the need to obtain a NSR permit.

In October 2019, New Jersey Attorney General Gurbir Grewal led a coalition of 10 attorneys general in filling comments in opposition to the proposed rule. The comments noted that while the proposal may reduce emission control requirements for industry sources, that is not the goal of the NSR program. Instead, the goal was to help attain and maintain ambient air quality standards by requiring source owners to apply emission control technology at the time of modification. Because the proposed rule would increase air pollution and was contrary to the Clean Air Act, the attorneys general urged the EPA to abandon the proposal.

A year later, in October 2020, the EPA, ignoring the concerns of Attorney General Grewal and the rest of the coalition, issued a final rule weakening the NSR program. During step one of the two-step process, sources will be allowed to consider emission decreases from a modification at a source. In Janurary 2021, at the end of the Trump administration, New Jersey Attorney General Grewal led a coalition of eight attorneys general in filing a petition for review challenging the October 2020 rule weakening the NSR program. The case was in abeyance as of June 2021.