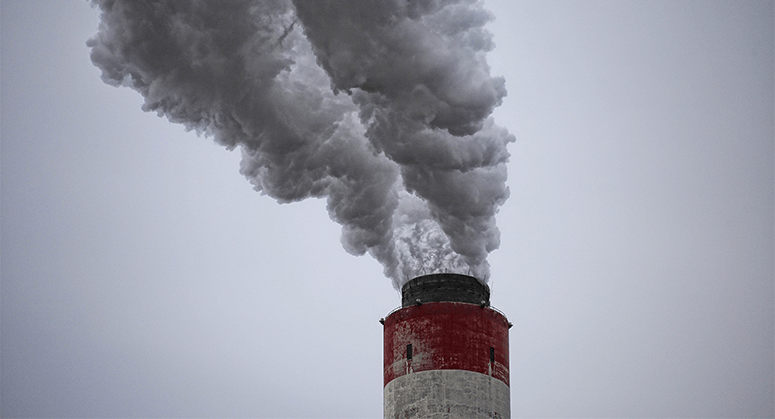 Congress first passed the Clean Air Act in 1963 to ensure that all Americans breathe clean, healthy air and are shielded from airborne pollutants that pose a serious threat to public health. Over the past 40 years, significant progress has been made in addressing air pollution, but major challenges remain.  A number of communities around our nation – often populated by disadvantaged residents – continue to be exposed to poor air quality and  suffer from unacceptably high rates of cancer, respiratory diseases and asthma. In addition, EPA is only beginning to apply Clean Air Act obligations to sources of greenhouse gases that are causing the scourge of climate change.

The Trump administration is undertaking a number of initiatives that threaten to undercut decades of progress under the Clean Air Act, to the detriment of public health and the environment. State attorneys general are actively opposing efforts by the Trump administration to undercut smog-forming ozone and toxics air quality standards, to ignore public health harms caused by exposure to pollution from upwind states, and to weaken “new source review” standards that apply when companies invest in major expansions of existing facilities.

State attorneys general have also stepped in to stop EPA’s audacious attempts to roll back legally-required reductions on climate change-causing greenhouse gas emissions for the electricity sector (the Clean Power Plan), the automobile industry (the Clean Car Standards) and the oil and gas industry (restrictions on methane emissions). Beyond their impact on efforts to combat climate change, these important fights also carry significant public health implications, including their effects on cancer rates and rates of respiratory, neurological and developmental illnesses. For instance, the Trump administration’s own analysis indicates that its plan to roll back the Clean Power Plan will lead to an estimated increase of 1,630 preventable deaths per year by 2030, while the Trump administration’s rollback of national Clean Car Standards will lead to an additional 2,000 total preventable deaths by 2030.  More information on these issues can be found within the Climate Action section.