The U.S. Is Taking on the Climate Crisis – No Thanks to the Trump Administration 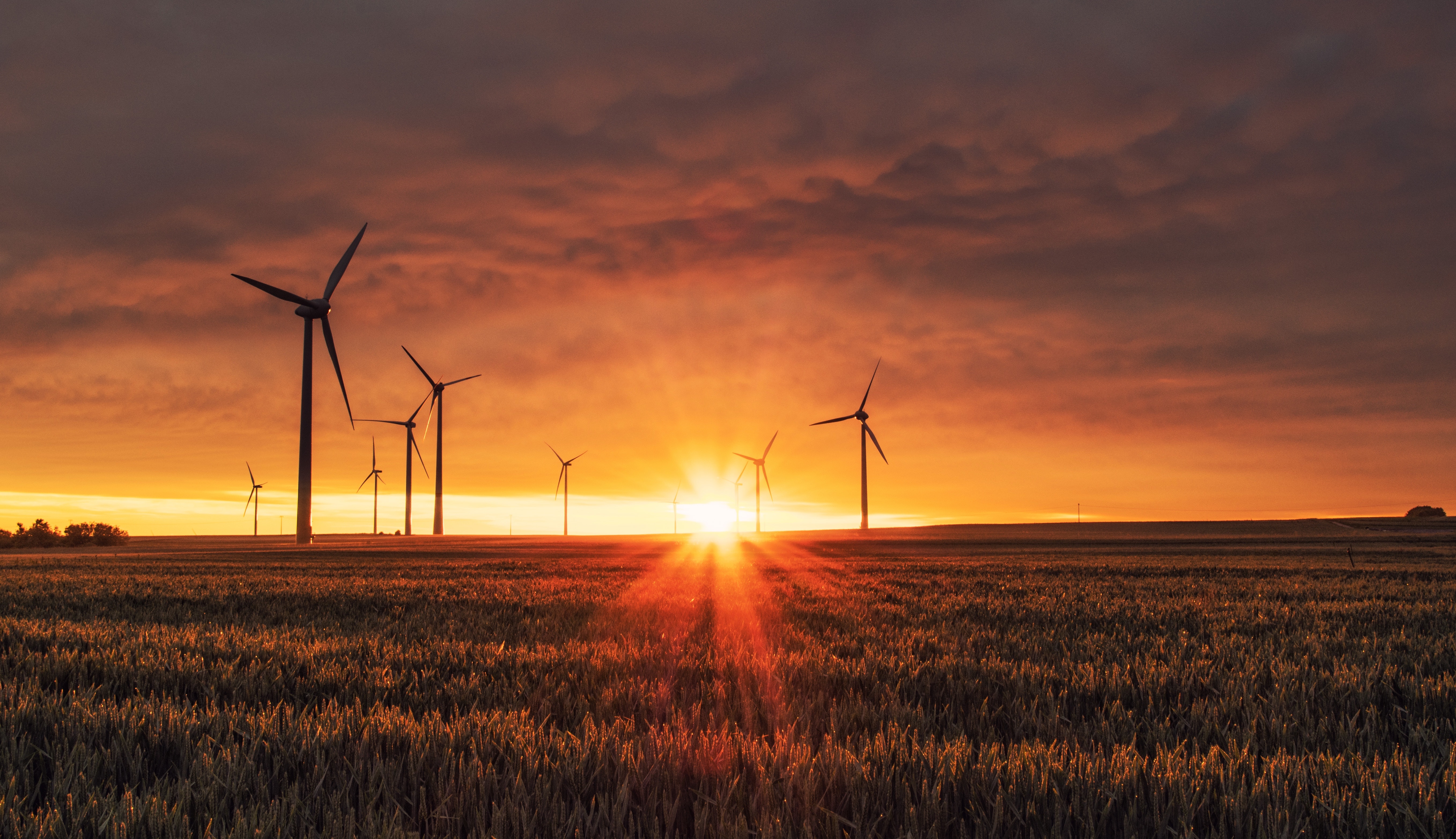 The architecture for solving major challenges in the United States typically stands on four pillars: the federal government; state governments; the private business sector; and public support. The federal government acknowledges the need, agrees on a goal, and works to align resources to address the problem. States, the “laboratories of democracy,” test drive solutions that extend beyond federal ambitions. The business sector, represented by both entrepreneurs and established companies, innovates and invests in solutions. And consumers and the general public provide support and buy-in.

When it comes to the climate crisis and the need to transition to a clean energy economy, three of these four pillars are in place, rooted in a solid foundation of facts and science. Only the federal government is missing.

This is cause for optimism. It’s three against one. And, although not ideal, a stool can stand on three legs.

First, the public is on board. A solid majority of Americans recognize the need to address climate change. And a majority of Americans support a key solution pathway, namely, transitioning toward “100 percent renewable energy sources, such as solar and wind” for producing electricity. Americans that traditionally have had no choice when it comes to energy clearly relish having more options regarding how they buy, generate (think: roof-top and community-based renewable energy), and use (or save, or even sell) energy — showing a bias for clean energy at every turn. Voters in Nevada, Florida and many other jurisdictions have made that clear.

Second, the business sector is on board. Business and philanthropic leaders are investing billions in clean energy innovation. On the supply side, clean, renewable energy is on a roll, competing successfully against fossil fuels and comprising half or more of all new energy brought online. More and more utilities are starting to “get it” and are committing to a clean energy future. And on the demand side, many of the nation’s largest and most energy-intensive businesses are wielding their considerable purchasing power and pressuring regulated monopolies to supply them with clean, renewable energy.

Even the private legal bar, through the Lawyers for a Sustainable Economyinitiative, is pitching in with a massive commitment in free legal help for entrepreneurs and non-profits that are pursuing sustainable energy and other earth-friendly solutions.

Governors and legislators have been doing their part too. A majority of states have clean energy goals in place and, in the past few months alone, Washington, Nevada, Colorado and New Mexico have enacted a suite of new, ambitious clean energy laws. And it’s not just left-leaning states that have recognized the value in removing barriers to increased clean energy. Scores of U.S. cities and counties also are committing to clean energy futures.

The Trump administration stands alone in ignoring the climate crisis, while promoting fossil fuel interests at every turn by, among other things, recklessly giving away some of our nation’s most sensitive public lands for oil and gas drilling and attempting to remove coal and oil and gas operators’ basic obligations to protect air and water resources.

State attorneys general are holding the line on these environmental insults, while teaming up with governors, business leaders, and the general public to confront our climate crisis, and to put our nation on a path to solve it. Our future depends for now on this three-legged stool. It’s holding and, indeed, is strengthening by the day. Inevitably, the federal government will join in as a reinforcing fourth pillar. It’s just a matter of time.