Only days after U.S. Environmental Protection Agency (EPA) Administrator Scott Pruitt proposed to roll back regulations focused on chemical plant accident prevention, the U.S. Chemical Safety Board (CSB) issued a report on the 2017 Arkema chemical plant fire, blaming deficient emergency planning for the disaster and resulting injuries to nearby residents and responders.

Chemical plants and their surrounding communities are at risk from accident prevention rollbacks.

When sections of the Arkema plant caught fire during Hurricane Harvey, all of the facility's employees and more than 200 local residents were forced to evacuate. Twenty-one people later sought medical attention for chemical burns and respiratory distress after exposure to toxic fumes, smoke, and debris.

The CSB concluded that application of the Accidental Release Prevention Requirements in the EPA's Risk Management Program (RMP) could have prevented the catastrophic reactive disaster.

Despite the clear safety repercussions, however, Pruitt's proposed rollback targets precisely the same rule. Included for repeal are major accident prevention provisions of the RMP, like the requirement that chemical plants consider safer alternatives to critical technologies.

The juxtaposition of the EPA's proposed rollback and the CSB's report demonstrates the irresponsibility of Administration efforts to spike basic safety obligations in the name of reducing cost burdens on industry - burdens that pale in comparison to costs that the public could bear as a result of ever increasing climate change disasters. Emergency preparedness, especially in the case of severe weather events, will only become increasingly necessary for chemical plant safety. The U.S. government's own 2017 Climate Science Special Report noted that in a rapidly warming world, tropical cyclones are becoming more intense, and the most severe storms are becoming more frequent. 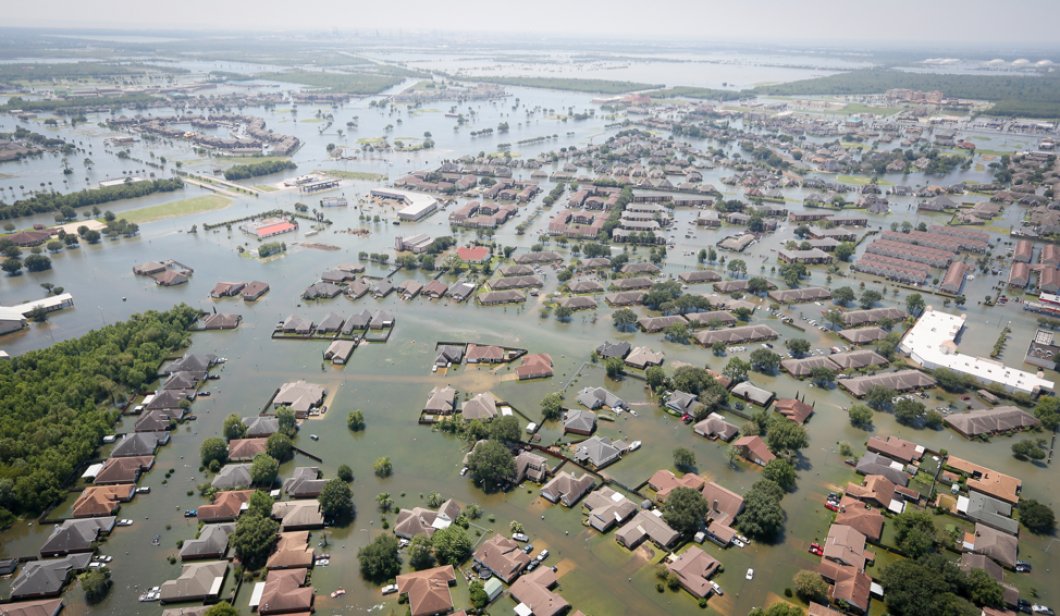 Flooding, like that during Hurricane Harvey, is exacerbated by rising sea levels and more intense storms.

According to the CSB report, extensive flooding from heavy rainfall during Hurricane Harvey caused the unprepared Texas chemical plant to lose primary and backup power, disabling critical refrigeration units designed to prevent the plant's organic peroxides from naturally heating up and burning as they decompose.

The costs of preventable chemical plant disasters, often heavily concentrated in local areas, could far outstrip the roughly $88 million of industry-wide savings touted by Pruitt from the removal of "unnecessary" regulatory burdens. Although the exact cost of the Arkema incident isn't settled, the company itself estimates that a future worst-case scenario could affect more than one million residents in a 23-mile area.

As a "near- or above-normal" hurricane season begins in June, safety rollbacks like those proposed by Administrator Pruitt exhibit a dangerous lack of concern for the preparedness of vulnerable chemical plants, risking catastrophic injuries to employees, residents, and emergency responders.

Learn more about AGs and the actions they have taken to protect the public from toxic chemicals here.

Ryan Levandowski is a Legal Intern at the State Energy & Environmental Impact Center. He is a rising second-year law student at Georgetown University Law Center, interested in energy & environmental law, including the intersection of renewable energy, climate change, and public health.