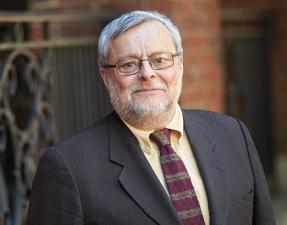 The Center for Labor and Employment Law was founded and is directed by Professor Samuel Estreicher. Joining the New York University School of Law faculty in 1978 after a stint as a union lawyer and clerk with Justice Lewis F. Powell, Jr. of the US Supreme Court and Judge Harold Leventhal of the U.S. Court of Appeals for the D.C. Circuit, Professor Estreicher is widely regarded as one of the nation's leading experts in the field of labor and employment law and a scholarly force for rethinking the existing paradigms for labor relations and workplace regulation.

The Center also draws strength from other specialists on the Law School faculty -- including those listed below, as well as faculty from the University's economics department, Stern School of Business, and Wagner School of Public Policy. In addition, the Center is forging a network of affiliated scholars in labor and employment law, industrial relations, labor economics and human resources management from other institutions.