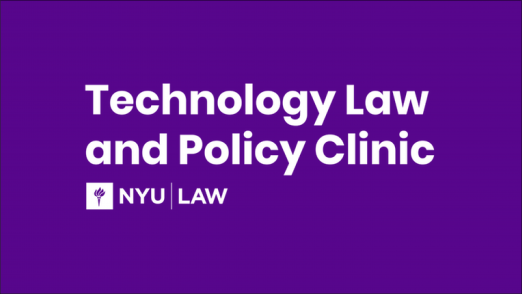 In July 2013, Illinois State Police obtained a search warrant to search the home and computer of John McCavitt, an officer in the Peoria Police Department. The warrant permitted police to search McCavitt’s computer for evidence of three specific crimes. Following the search, prosecutors took those charges to trial, and the jury found McCavitt not guilty of all charges. Just one day after McCavitt’s acquittal, a different state law enforcement agency, the Peoria Police Department, initiated an internal investigation into McCavitt. Without any new warrant, the Peoria P.D. obtained and searched through a complete copy of McCavitt’s entire hard drive. That search uncovered evidence that led to McCavitt being charged for crimes unrelated to those specified in the original search warrant.

Under the supervision of Brett Max Kaufman, Senior Staff Attorney at the ACLU and Adjunct Professor in the TLP Clinic, and working with Jennifer Granick, Surveillance & Cybersecurity Counsel for the ACLU, student attorneys in the Technology Law & Policy clinic worked in the Fall 2020 semester to draft an amicus brief on behalf of the ACLU and its local affiliate in Illinois in support of McCavitt. Santana Jackson (’21) was among the student attorneys who contributed to the brief.

The brief argued that the evidence used to charge McCavitt in his pending prosecution was gathered in violation of the Fourth Amendment and should be suppressed. The brief explains that people hold a protected privacy interest not only in their devices but also in the data on their devices—including any copies of those devices’ hard drives—and that the government cannot legally “fish” through an already-searched digital device for new evidence of new crimes without properly obtaining a new warrant, when the new crimes were not described in the original search warrant.

The case is Illinois v. McCavitt, No. 125550. The Illinois Supreme Court held oral argument on May 11, 2021. The case has not yet been decided, as of writing. For more information, see the ACLU’s webpage.